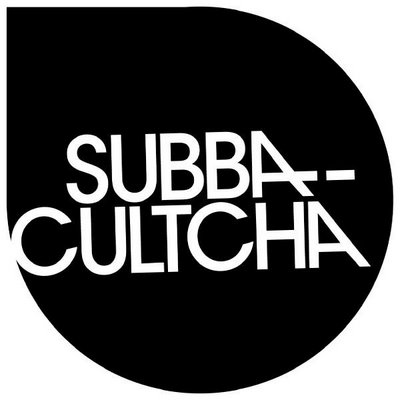 
With a sound characterised by the aggression of punk, the melodic intricacy of prog rock and the occasional arena-ready guitar histrionics, these math-pop wizards from Sacramento have built a cult following in the US and beyond, touring and/or sharing a label (Sargent House) with much of the avant-garde of contemporary progressive rock music, including artists like Zach Hill, Deafheaven, Marnie Stern, Minus the Bear, These Arms Are Snakes, Melt Banana, Hella and Maps & Atlases. Culminating in last year’s X’ed Out, over the past decade they’ve honed their ability to balance ingenuity with accessibility. Throw in some delightfully trippy videos and oddball antics like touring with a giant, anthropomorphic hot dog, and it seems safe to say these dudes know how to geek out almost as well as they know how to rock out.