The infamous blistering noise of Wolf Eyes propelled them from being a dank Ann Arbour, Michigan basement sensation to the finest ranks of Sub Pop without ever losing a shred of credibility. From touring with Sonic Youth and Andrew W.K., Wolf Eyes have crossed borders into popularity which few other such confrontational units of their ilk have been able to and kept straight and narrow on their blazing path. Originally started as the solo project of former Nautical Almanac member Nate Young, he was soon joined by Aaron Dilloway in 1998, John Olson in 2000 then Mike Connenlly and now Crazy Jim. They has released over 150 recordings in their relatively short lifespan, on labels such as Bulb Records, Troubleman Unlimited, Fusetron, and Sub Pop, as well as on Olson’s American Tapes label, Dilloway’s Hanson Records, Mike Connelly’s Gods of Tundra label and Nate Young’s AA Records. 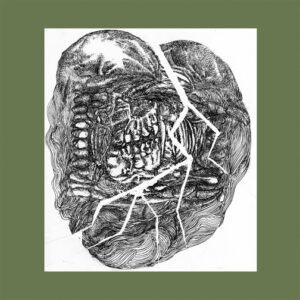 The overwhelming force of Wolf Eyes must be seen to to be believed.

Alan Courtis (a.k.a. Anla Courtis, Alna Courtis, Courtis, etc.) is one of the most prolific experimental musicians emerged from Argentina. Born in Buenos Aires on february 22nd, 1972 he studied classical guitar, piano, theory and composition and holds a degree in Communication Science from the University of Buenos Aires, where he currently runs an annual music workshop. He played electric guitar in diverse bands and in 1993 he co-founded the group Reynols. He has more than hundred solo and collaborative releases. 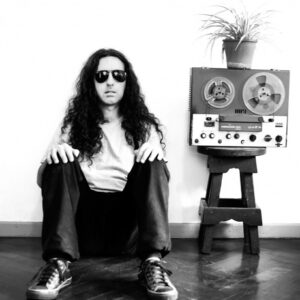 Gert-Jan Prins has been known for twenty years as one of the most challenging sound artists in the Netherlands, .
He is an autodidact who focuses on the sonic and musical qualities of electronic ‘noise’.
In his work, Prins makes connections with modern electronic club culture, occupying a radical position with his investigation of electronic sound
and its relationship to the visual. He also creates links with the performance art and machine art of the 1980s, which reshaped the legacy of
industrial society to produce threatening, yet sometimes also sublime, encounters with technology.
http://www.gjp.info/