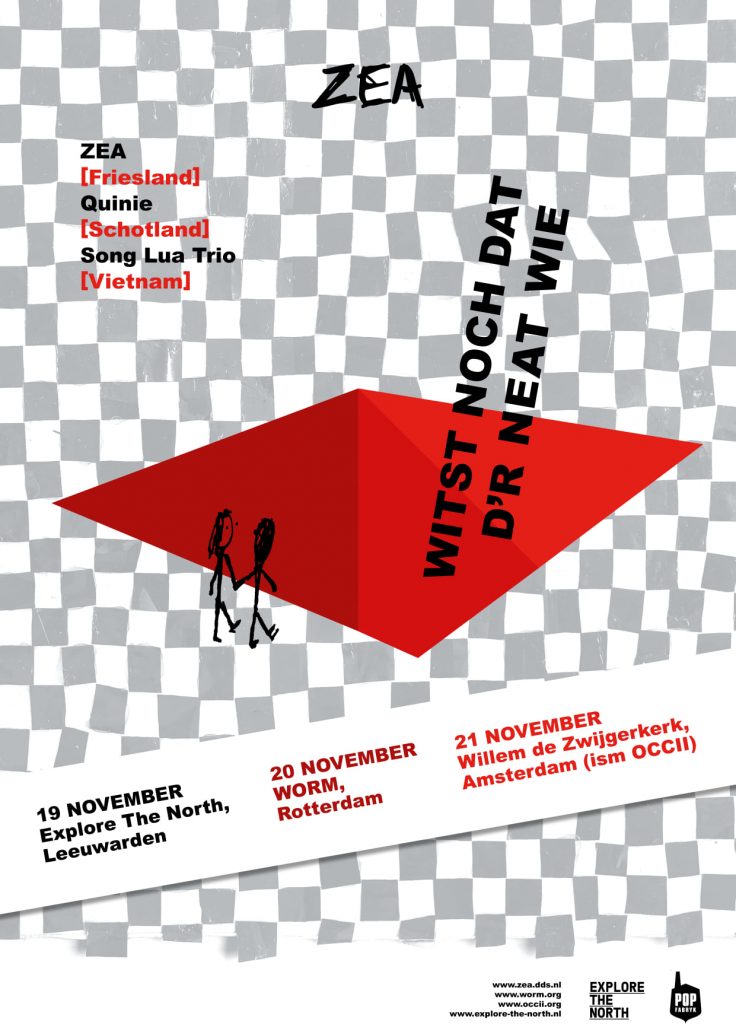 Zea – Gean net by my wei 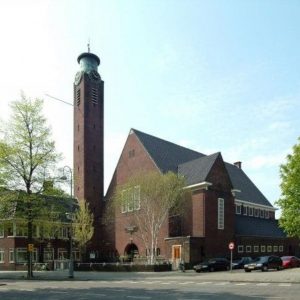 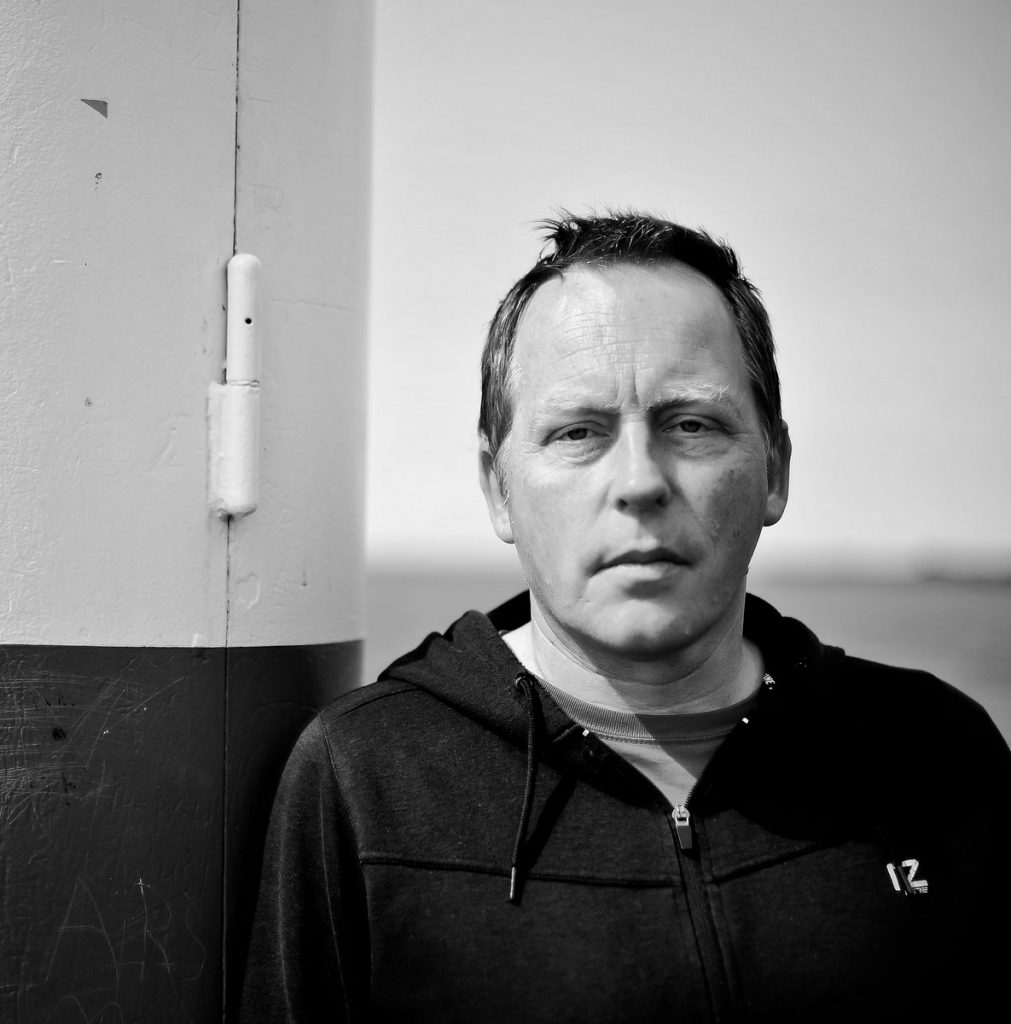 “A Delicate Mix of Asian and European Sounds from Vietnam…“

Song Lua Trio is a beautiful and astonishing blend of Vietnamese and European sounds, ranging from ancestral, classical, jazz, to funk influences.

Imagine having a time machine and flying back hundreds of years ago to
the Middle Ages, walking along the Silk Road. Musicians from Europe
and the Far East would have met… What would the sound be like if they
had played together? What would it sound like to bring this fusion to the
modern era…?

“Music like smooth and swirling water with the fineness of silk“

“Song Lụa” literally means “river of silk” in Vietnamese.
The soft and powerful movements of water and the fineness of silk are
the philosophy of their music.

The trio blends ancient traditional Vietnamese music and ancient
European tunes with jazz, classical and even funk, as if it is the most
natural thing in the world.

The trio instantly clicked when they first met during a concert tour in
Ho Chi Minh City and they decided to form the group Song Lụa Trio.
During their two-week “Klangkosmos” tour in Germany in October 2020,
they were greeted by the audience with enthusiasm and warmth. The
German press unanimously reviewed the group with praise and
encouragement. 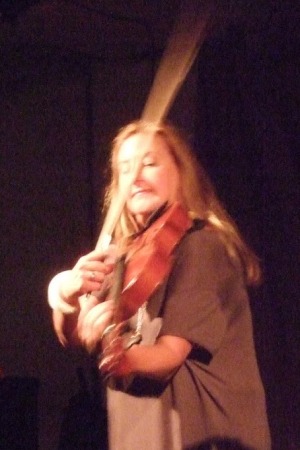 In 1994, she was an artist in residence at Akademie Schloss Solitude in Stuttgart where she added, through their generosity, the hardanger fiddle to her instrumentarium. For the past twelve years, she has been based in Amsterdam where she has worked locally and internationally with various ensembles such as Instant Composer’s Pool (ICP) Orchestra, Magpie Music and Dance Company, AACM Black Earth Ensemble, Scapino Ballet, Elision Ensemble, MAE, Het National Ballet and Xenakis Ensemble. Currently she teaches at the Hogeschool voor Kunst, Media en Technology and a member of ICP Orchestra, Ammü (with Han Bennink on drums, Johanna Varner on cello and Christofer Varner on trombone) and Magpie Music Dance Company. Recent projects include the 6th Room with light designer Ellen Knops and dancer Michael Schumacher, Trio! with clarinetist François Houle and contrabassist Torsten Muller and a duo Jomo with cellist Johanna Varner.