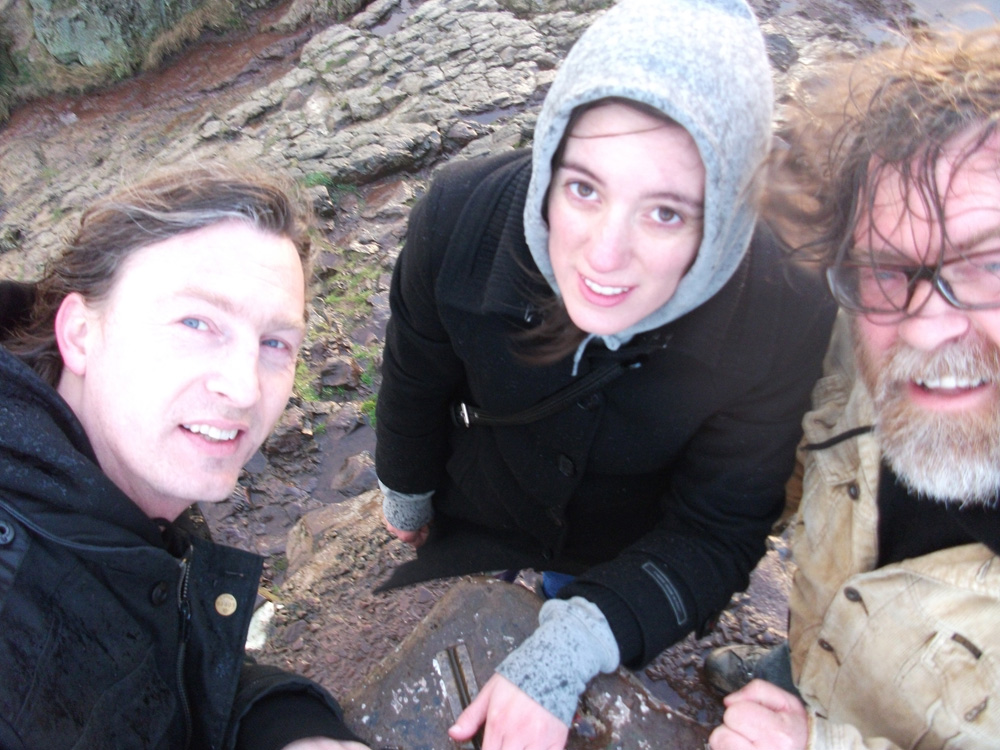 These photos were taken during our first real tour in Scotland, in November 2011. It’s on top of Arthur’s Seat in Edinburgh. We were just hiking in the area towards the mountain (hill!! the locals kept telling us). We hiked some more, climbed a bit, and we kept thinking we’d almost reached the top.
There was another turn, and the slippery path would continue. So we reached out for each other’s hands, and went a little further… and suddenly we realised we’d reached the top. High up there, it was wonderful and forceful.   Rainbows, hail, sun, we’d seen everything during that hiking trip in 2011.

In hindsight it’s metaphorical for Space Siren. By just doing it, step by step, by reaching out for each other, making sure we wouldn’t slip, we arrived. 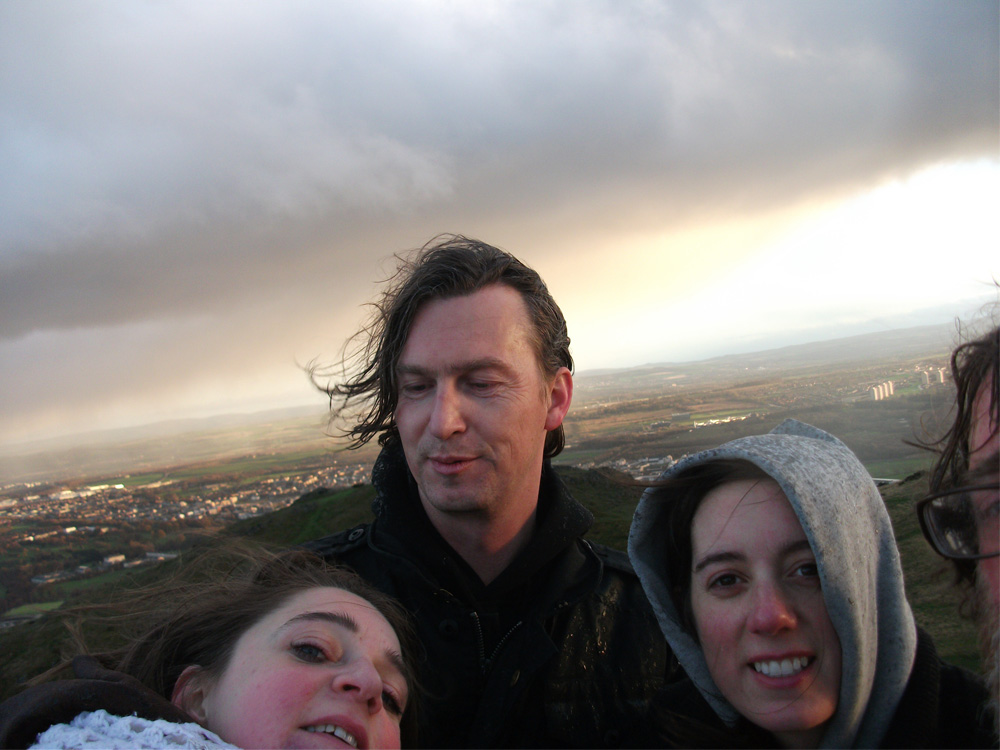 Space Siren has just released Songs for a Dead Pilot, which can be listened to here.

Space Siren guitarist Corno Zwetsloot passed away at the end of 2014. On February 6th 2015 Space Siren will play a DJ-set, and Wolvon and Zea will play tribute shows for Corno in OCCII.

Read an interview with Corno from 2014 here.