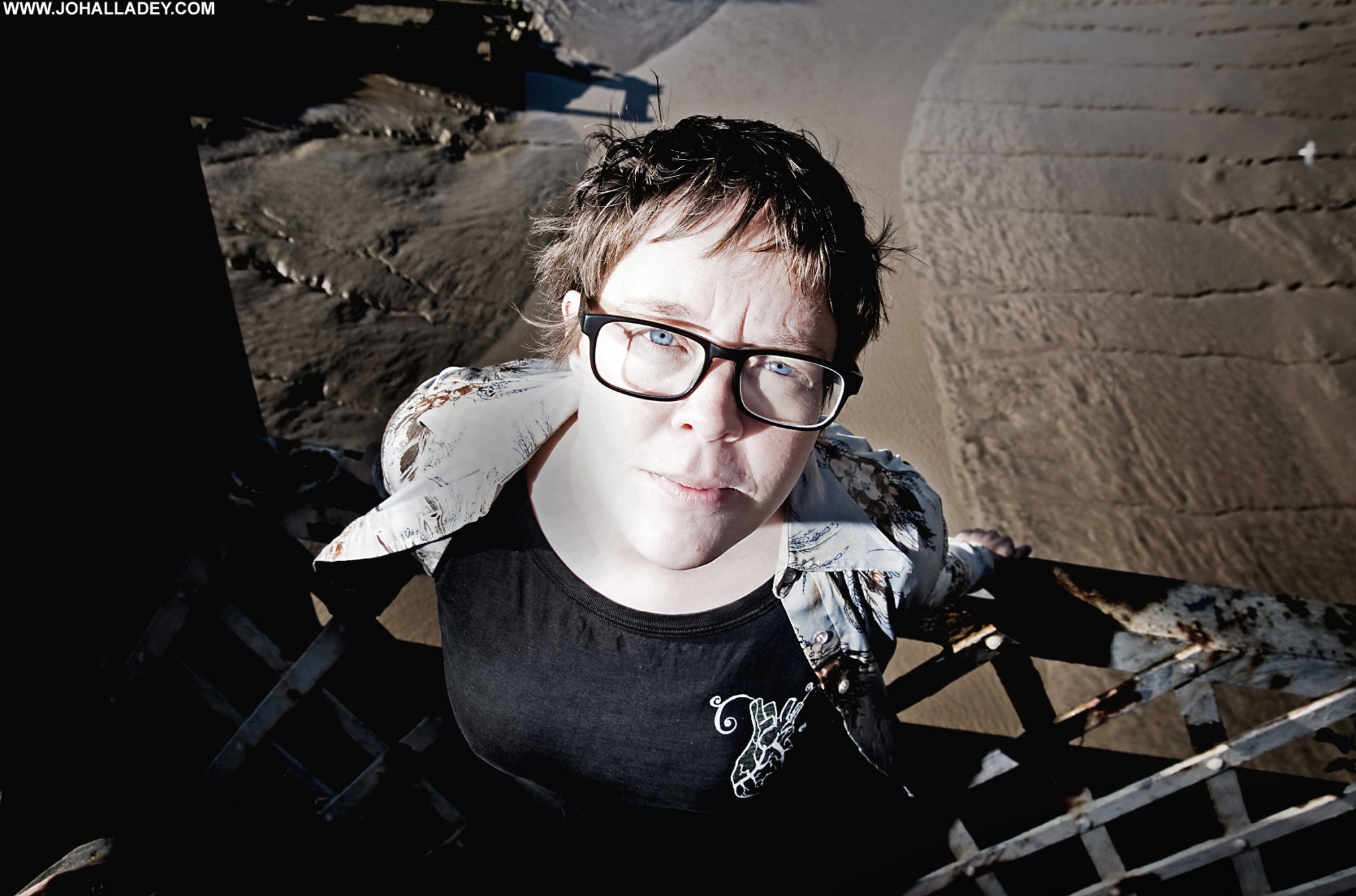 Lianne Hall is an English singer/songwriter who started her career as a singer of the punk band Witchknot. She has released three solo studio albums since and has toured Europe and the US frequently. She relates some of her favourite tour moments, from hiking in the Redwood Forest to celebrating Halloween in Vilnius.

My favourite touring memories are with Witchknot in the early nineties. I was very young and impressionable and had my mind suitably blown playing and staying in the squats of Europe. Long hours in the van induced a collective hysteria and we just couldn’t stop giggling. I’m forever grateful for learning at a young age that playing music can be a ticket to ride and that punk and DIY thinking leads you to like minded souls and communities in all kinds of crazy places. Which makes me remember the time I took myself on tour in the U.S and Canada, 2005. I bought a month-long rail pass and travelled up the west coast and across Canada and down to New York. I played the smallest Ladyfest I’ve ever played in Arcata, a tiny wee town on the West Coast. It was rad and I felt so welcome. After I played my hosts drove me to the Redwood Forest, so utterly beautiful and so special to be guided there by locals. Or the time I toured Europe by train with Bela Emerson, 2008 or so. We got ourselves Inter-rail passes and instead of backpacks took giant suitcases and a cello and guitar and made it to 16 different countries in 26 days. Taking in Halloween in Vilnius at the X120 and a guided tour climbing through holes and tunnels in the building they
were squatting. Fined on the train because we forgot to consider that Lithuania may not be covered by the rail pass. Then seeing the landscape change from a train window all the way down to Portugal, wrestling with luggage all the way. So many adventures.

Lianne Hall will play during Zea 20.0 festival at OCCII on November 27th. Find more tour dates on her website.