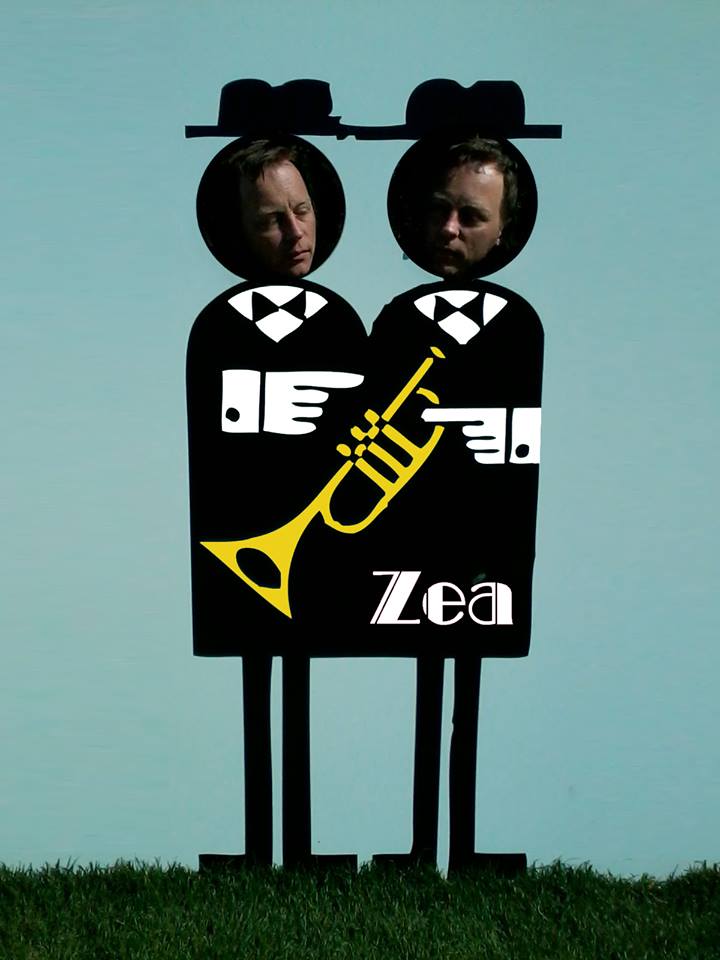 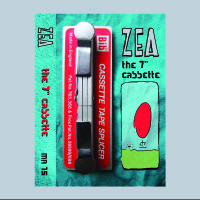 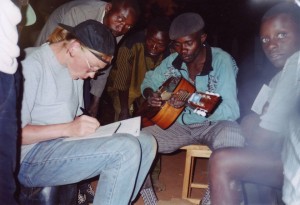 Me learning to play guitar in Kenia from the Kamba people near Tsavo East in 1993. 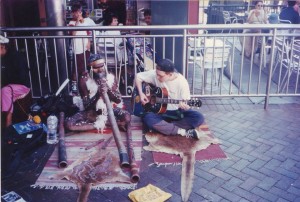 Sydney 1995; for about a month I took the bus from Bondi Beach to Circular Quay where the ferries leave, near the Opera House, to busk. From 10 AM until 2 PM I would make about 10 dollars an hour and after 2 PM close to nothing because I got competition. One day I went over and we played together. After five months of traveling through Australia and Asia I flew back to Amsterdam with a bag full of songs and started Zea. 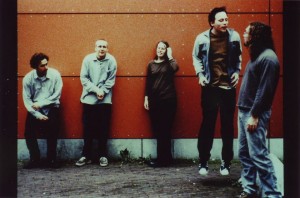 In 1995 I started Zea together with Michiel (drums), Anton (guitar) and Corina (bass). We all lived on a student campus called Uilenstede near the Vrije Universiteit (Amsterdam). In 1996 we released our first cassette called “Lots”, recorded in the storage room of my parents shop in Makkum. In between every song I put samples from the movie “Trust” by Hal Hartley. Not long after Michiel bought an Ensoniq Mirage sampler and we asked Remko to join Zea and push the buttons. 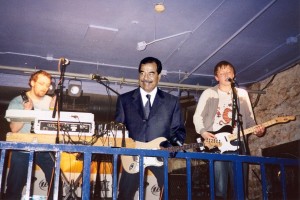 Hee, I found an old picture of us, Zea 12 years ago, Remko and me, playing at SXSW (Austin, Texas) during our first USA tour, March 2003 with a mysterious guest appearance.

Zea playing live for a huge crowd on January 26, 2014 in Kumasi, Ghana at the launching of King Ayisoba’s new V-CD called “Kologo High Spirit”. The night featured many kologo players and drum and flute bands, circus acts, dancers and hip-life artists. It was a legendary night.